Can Patents Be Granted Based on Concepts Or Possible Technological Advances? 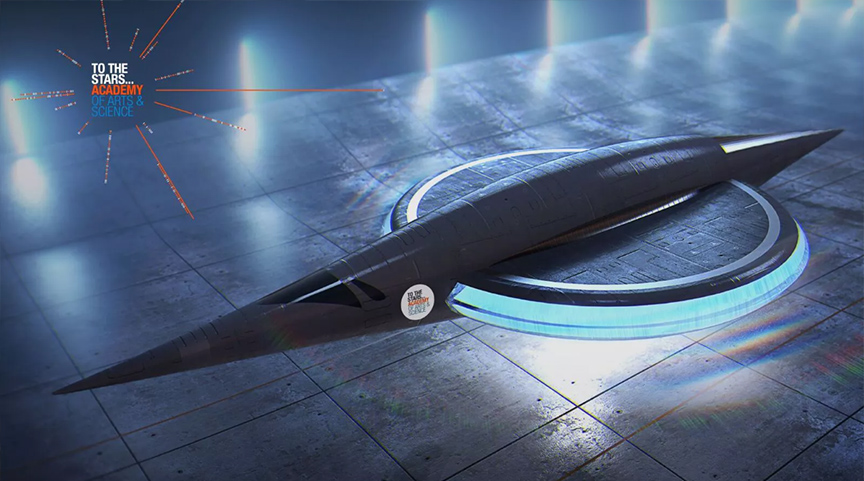 Can Patents Be Granted Based On Concepts Or Possible Technological Advances?

Yes it is possible that patents can be granted based on concepts or possible technological advances. It is requiered that you show how your idea would work but one would think that you have to prove it….

Well no. Patent documents indicate that the U.S. and China are actively developing radical new craft that seem eerily similar to UFOs reported by Navy pilots. We found this interesting article by Brett Tingley and Tyler Rogoway where they explains his theories on electromagnetic propulsion, revolutionary room temperature superconductors, and topics like his PhD dissertation: “Bubble generation under reduced gravity conditions for both co-flow and cross-flow configurations.” 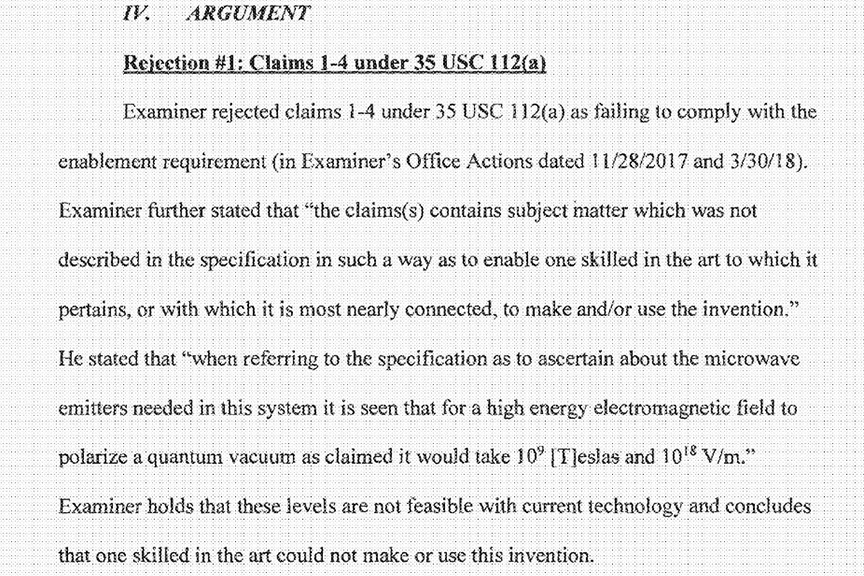 The thechnology that is used in the patent is supposedly based on chinnese technological advances. Check out the full article below:

BY BRETT TINGLEY AND TYLER ROGOWAYJUNE 28, 2019

The United States Secretary of Navy is listed as the assignee on several radical aviation technologies patented by an aerospace engineer working at the Naval Air Warfare Center Aircraft Division (NAWCAD) headquarters in Patuxent River, Maryland. One of these patents describes a “hybrid aerospace-underwater craft” claimed to be capable of truly extraordinary feats of speed and maneuverability in air, water, and outer space alike thanks to a revolutionary electromagnetic propulsion system. 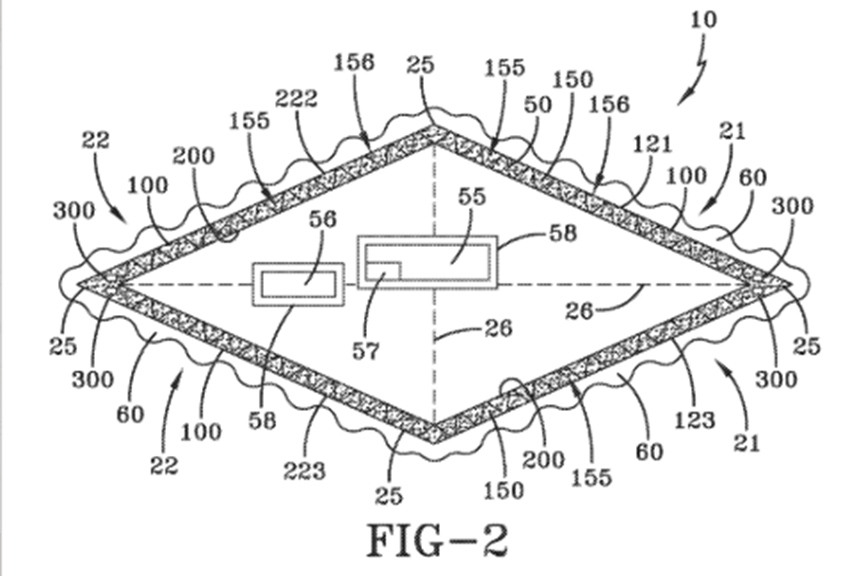 A primary patent examiner at the United States Patent and Trademark Office (USPTO) thought so too. But then the Chief Technical Officer (CTO) of the Naval Aviation Enterprise personally wrote a letter addressed to the examiner claiming that the U.S. needs the patent as the Chinese are already “investing significantly” in these aerospace technologies that sound eerily similar to the UFOs reported by Navy pilots in now well-known encounters. This raises the question, are the Chinese developing or even already flying craft leveraging similar advanced technology and is the Navy now scrambling to catch up? 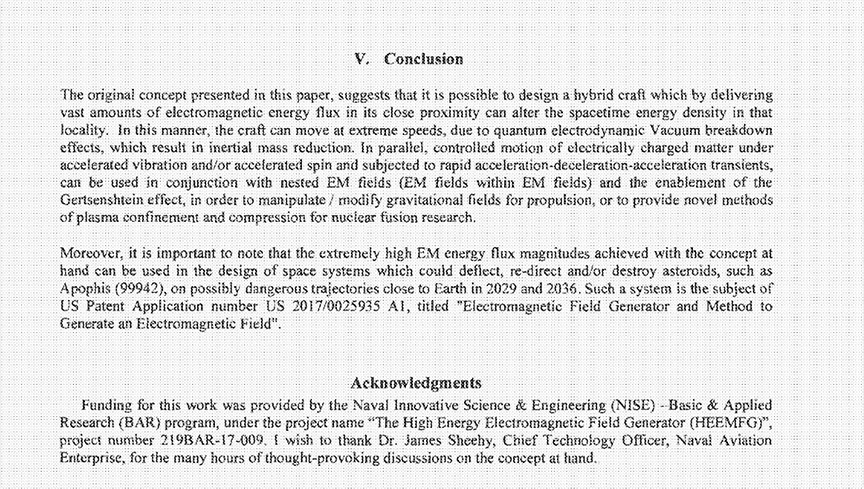