Cliff Floyd is the chairman and founder of Ball Cap Liner. A World Series winner who spent 17 years in Major League Baseball (MLB) with the Expos, Mets and Marlins, Cliff has dodged many bullets whizzing by his head and had a few hits he really remembers. But players then were all used to taking these risks. Now recently retired, Cliff spends a lot of time supporting youth baseball in Florida and his son also plays for the Davie Bronco Travel 10U team. With the recent life-threatening injuries in MLB and his children playing baseball, now more than ever Cliff wanted to come up with the right solution for potentially serious head injuries.

Cliff had suspected for many years the vast majority of head impact products on the market were ineffective and provided a false sense of security for both players and parents: “Teeth and broken noses we get fixed, but not brains.” 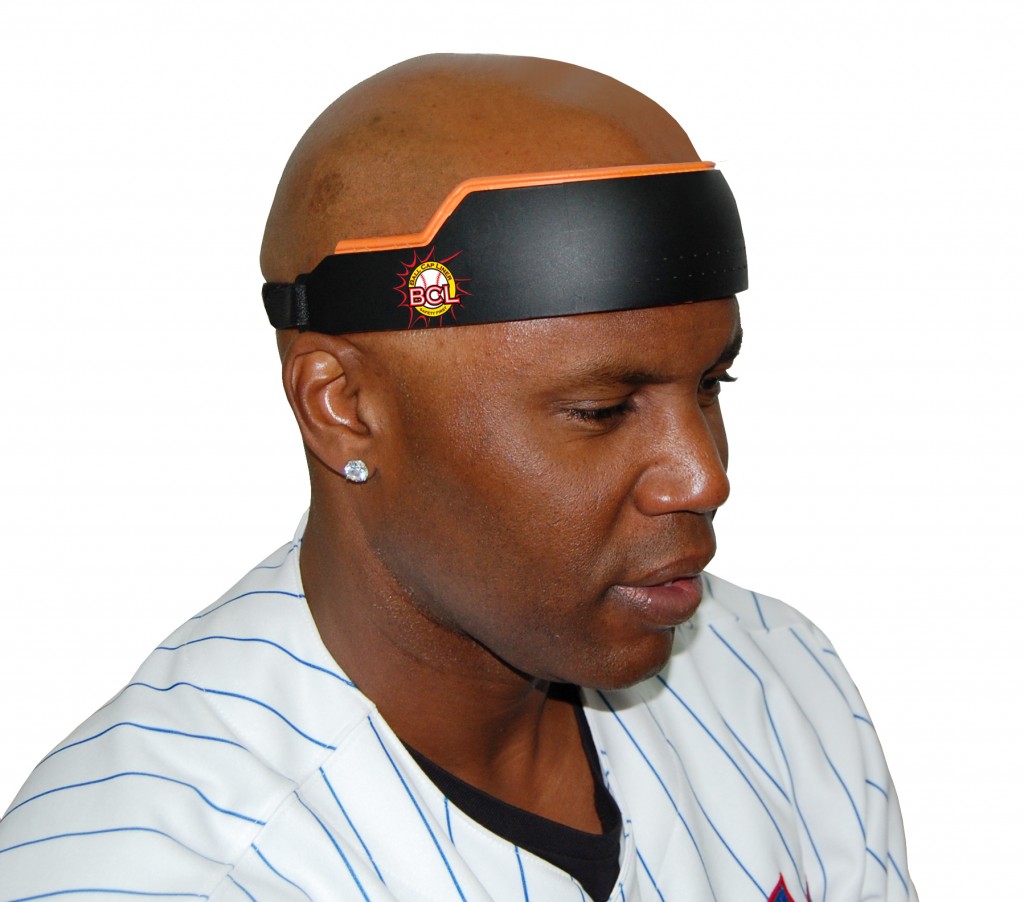 With the help of his partner Adam Pauze and product design company Spark Innovations, Cliff Floyd has taken a different approach with the Ball Cap Liner (BCL). Meticulously engineered with dozens of prototypes and modifications, the BCL has finally found its form and material perfection.

The Ball Cap Liner has been designed and engineered to pass the frontal impact standard for both baseball and softball, as per ICS ballistic testing conducted in July 2015. The BCL is a patented design which uses patented shock absorbing materials such as D3O “smart rate sensitive” pad from the UK and a “metal replacement” plastic injection polymer from Switzerland. 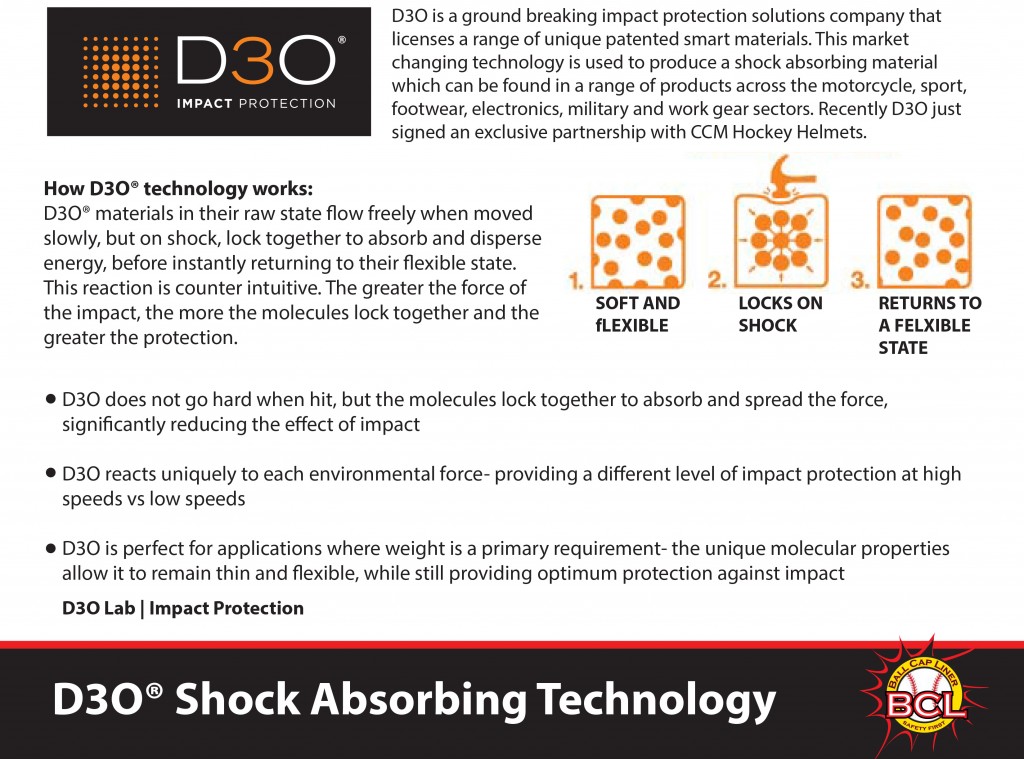 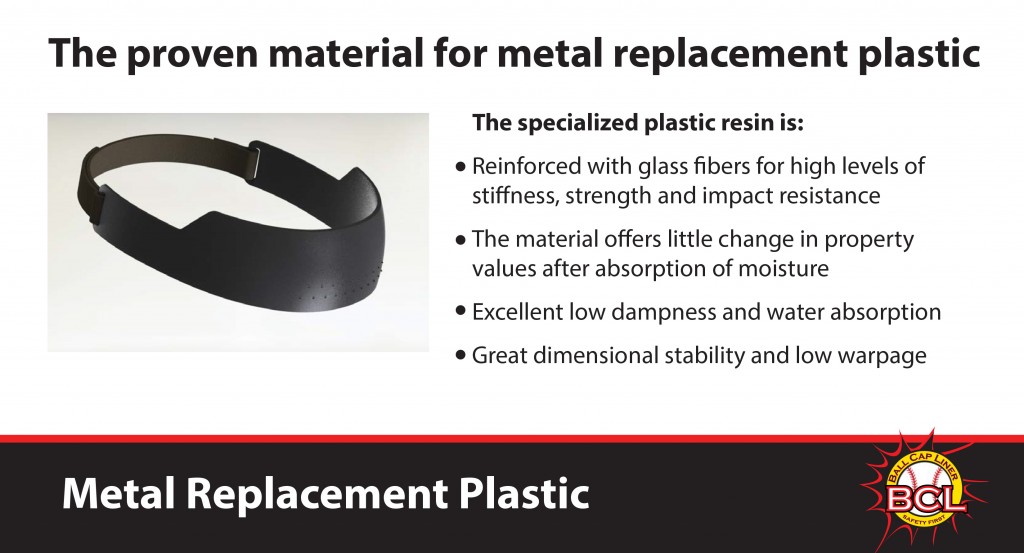 The BCL’s specs show what an incredible innovation it is: the liner is only about ¼” thick, weighs only 4.3 ounces, and is made of space-age materials with certified performance and extreme comfort. It is also invisible, includes exclusive temple protection, and is competitively priced. Cliff Floyd believes that all players and coaches on the field at all levels should be wearing BCLs.

Cliff says: “When your child puts on a BCL you will be confident their head protection has actually exceeded the baseball and softball frontal impact standard as proven by the full test report” published on the BCL website, as well as the SHOOTOUT report testing all other available competitors. The results speak for themselves:  BCL was one of only two impact liners to pass the rigorous standard. None of the others passed, and most were not even close.