With deaths and life-threatening head injuries in baseball in recent years—to Major League pitchers Alex Cobb and J.A Happ, just to name a few—inventors have tried to come up with solutions to protect pitchers and players on the field.

There is a need for protection but also a lot of tradition in the game of baseball. In fact, baseball caps were invented for baseball and everyone on the field wears one, with the exception of the batter and catcher who wear protective helmets. The challenge was to invent a protective liner for pitchers and position players that would be strong enough to withstand line drives, yet almost invisible. 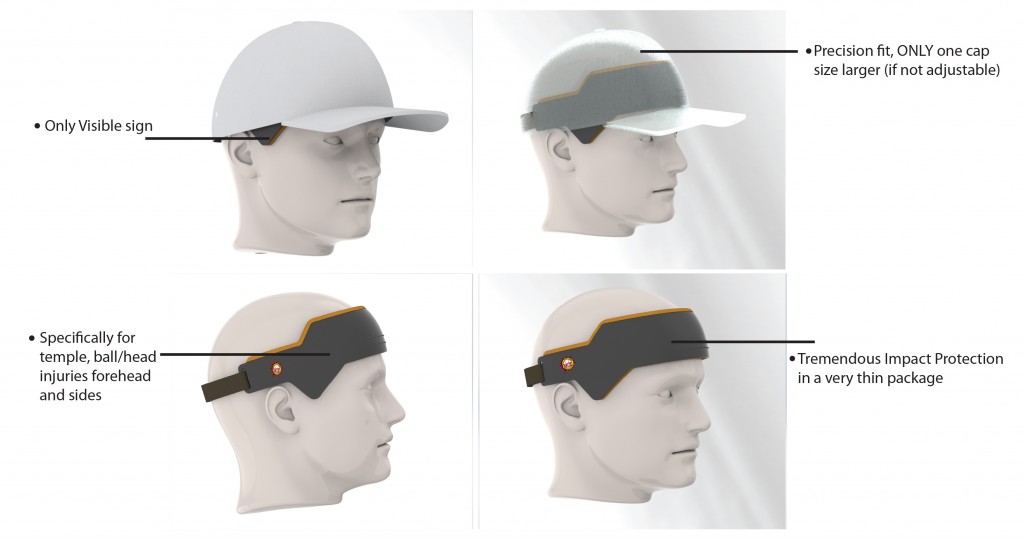 The Ball Cap Liner (BCL) is a revolutionary impact liner. It is the most comfortable and advanced protective liner on the market and ideal for ball sports, baseball, softball, cricket, curling, ­figure skating, skate boarding and more, where helmets are not required. The BCL was designed to provide increased protection against impacts to the head and to significantly reduce ball and scrape injuries in the covered areas. The BCL is available in two sizes and two models, with and without Temple Guard. 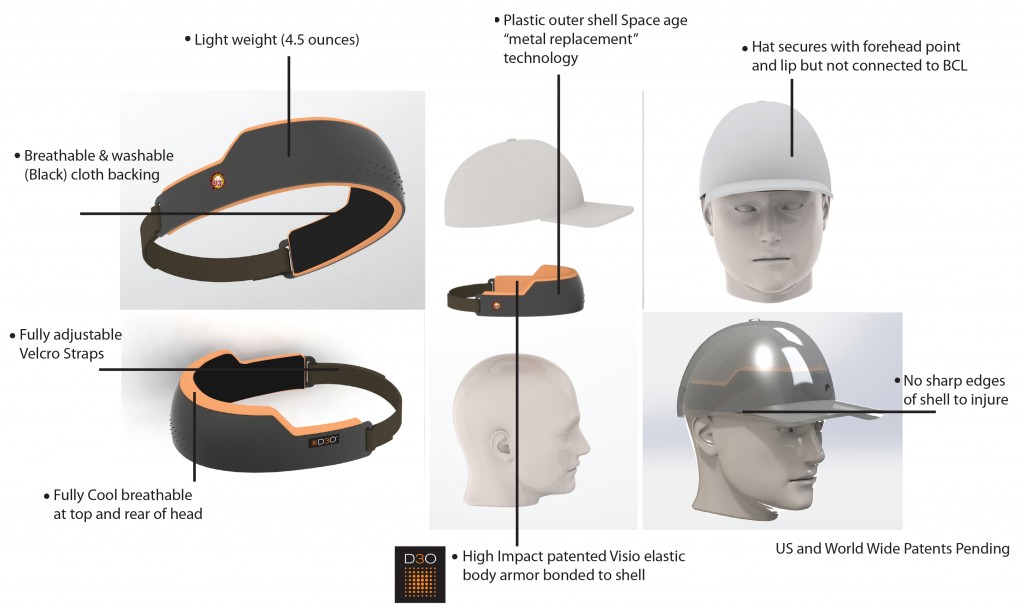 The results speak for themselves. BCL was one of only two protective liners to pass the frontal area; all other competitors on the market failed and most by a very large margin. With only about ¼” of thickness it would seem impossible that the BCL could pass a fielders helmet frontal impact standard, but it did! See FULL TEST REPORTS ON BCL WEBSITE. 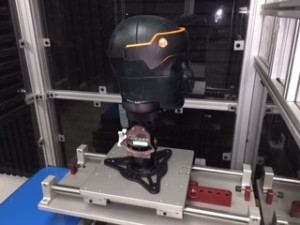 The BCL Tested at ICS Labs 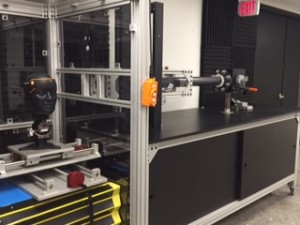 BCL at the ICS lab while being tested 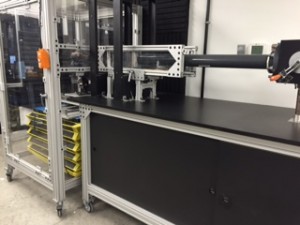 The BCL offers a minimalistic and sleek patented design with patented advanced shock absorbing materials. Weighing only 4.3 ounces, the BCL incorporates two space-age materials: the patented D3O “smart rate sensitive” pad from the UK and patented “metal replacement” plastic injection polymer from Switzerland. It is the only product offering complete coverage of the vulnerable temple area (BCL with Temple Guard). The BCL allows the head to stay cool since the top and rear of the head are not covered. A washable soft pad liner rests against the skin and Velcro straps provide a secure fit.

The BCL attaches to the head not the hat, an important feature: its shell cups the forehead and tests demonstrate that the BCL stays on the head during severe impact even if the cap is dislodged. The BCL is the only product that has passed the frontal impact standard testing and can ­fit under an adjustable ball cap or one size larger fi­tted cap.

The BCL is protected by 3 US patents and worldwide patents pending.

Spark Innovations, located in Canada, is the design firm responsible for the product design and development of the Ball Cap Liner. Meticulously engineered, the BCL is the best and most comfortable protective sport liner you can find today. For information on how to purchase one fill in this form.