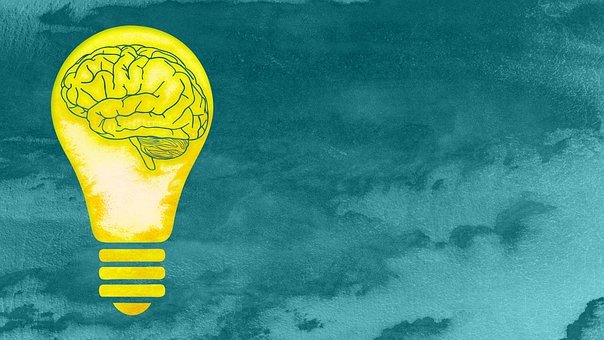 It can often seem like creating a successful invention is all about the luck of the draw. For instance, Google came about because Yahoo passed on buying the code for a new search engine algorithm from its creators –– clearing the way for those creators to build one of the largest companies on the planet. But for every Google, there are also countless examples of innovations that don’t quite live up to the hype. We all remember beta-max tapes, after all….

It takes a lot for an invention or innovation to really catch on. It needs to come out at the right time, with the right audience, and have the right marketing. If it doesn’t have any of these cards in its hand, then it will have almost no chance to succeed. And even if the market is set up perfectly, there is so much that goes into making something a success.

Here are a few of the biggest innovations that failed to establish themselves –– and some words on what we can learn from their mistakes.

Online poker was a big property in the early part of the ’00s, and companies were looking for ways to innovate the experience. One provider created Webcam Poker in an attempt to bring about something more similar to the in-person playing experience. After all, a big part of playing poker to some is the opportunity to see your opponent and pick up on their tells and bluffs. However, the issues became almost immediately apparent. As many as 10 people can be found around a poker table, according to the  Poker.org beginner’s guide on the subject, and that just wasn’t easy to replicate with Webcam Poker. Not everyone would use the devices, which gave those who didn’t an unfair advantage. Furthermore, the windows weren’t even big enough to see other players clearly. In the end, the concept was quietly and unceremoniously shelved after just a few years.

Back in the 1970s, sound engineers had the idea to create a home speaker system to deliver sound across four different speakers in a room. You might recognize this as the basic concept behind surround sound, which has been a successful innovation. So why haven’t you heard of Quadrophonic Sound? Well, no one could agree on a mixing standard for the technology, which held back the adoption of the technology. Eventually, Dolby came out with its own standard mixing technology and put the Quadrophonic Sound movement to rest for good.

Nintendo is one of the most successful video game companies on the planet, but it still hasn’t succeeded at every turn. The Virtual Boy was the company’s first attempt at a VR console way back in 1995, and according to Looper.com, it was an almost immediate failure. The limitations of technology at the time meant that the console had to be fitted to a stand, meaning that players had to lean forward uncomfortably, and the visuals were known to induce headaches. It was an ambitious project for the company, but one that ultimately failed because it didn’t take the user experience into account.

The idea of storing a whole film on a disc wasn’t invented with the DVD. In fact, back in the ’70s, only a few years after VCRs were introduced, Laserdiscs came to market and provided HD quality video and surround sound –– perks that video cassettes had never been able to offer. So why did Laserdisks fail? Basically, the technology to manufacture these discs was still new and expensive, meaning that no one could afford to adopt Laserdiscs as their preferred movie format. Add in the fact that the discs were the size of pizzas and broke easily –– and the players were incredibly loud –– and it is clear why VCRs reigned in the home cinema until the advent of the DVD several decades later.

Have an invention idea but want to make sure it doesn’t one day fall into the same category as these? Check out our post about where to get help with your invention idea over on the Spark Innovations blog.