1 (905) 833-5122 info@sparkinnovations.com
How virtual reality is making a difference for product design

When we design new ideas, we go through a series of steps in the product design process that ultimately lead to a real, tangible product. One important step is testing the use and interactability with the product. In the past, we made prototypes of cardboard, paper, or any material that was easy to find. In more recent times, we have used 3D printing technology to create prototypes that achieve the look and feel of a real product. Today and, looking into the future, product designers are using virtual reality (VR) to test and interact with new products. 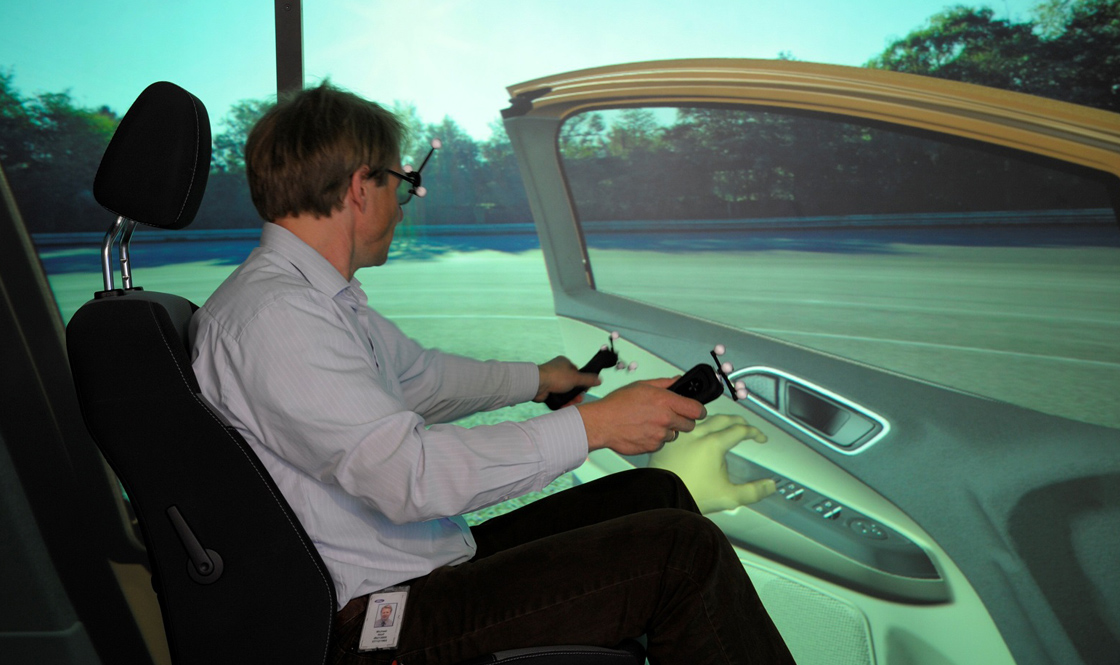 To many of us, virtual reality seems like something taken from futuristic movies. How did this all happen? When did virtual reality become, well, a reality? We create the future we imagine and now the movies and games we once dreamed of have started to exist in the real world, as technology allows.

Many different industries are using VR to improve product design development. In the image above, we can see how Ford utilizes VR to evaluate the interior and exterior of a car. This technology helps their designers make improvements and quick changes to their concept models without having to build a real prototype.

In the video below, we can see how VR assists in manufacturing processes:

Virtual reality is allowing the automobile industry to simulate physical processes, like assembly, before they make any kind of prototypes. Check out what Fiat Chrysler Automobiles is doing:

In a virtual reality room, called manufacturing 2020, the designers and engineers at Fiat test new technologies and perform process simulations. They use special glasses to interact with the virtual system in 3D, and a joystick to create a “simulation feeling,” allowing access to geometry.  All the cars they release are simulated inside this room. They even use the virtual simulation room to validate the entire assembly process of the instrument panel. VR is allowing for a better quality of product.

The Bresslergroup is in the process of designing an aging-in-place walk-in shower for Jacuzzi. They rented a nearby virtual reality facility to evaluate a simulated version of an early prototype. The VR facility staffer donned a suit packed with sensors, and the designers on Bresslergroup’s project team were able to ask him in real time to interact with different elements of the prototype. The design team observed that some of the controls were in a hard-to-reach area and immediately saw the value of changing these and other design elements.

Today we have the ability to set up and interact with a VR-simulated prototype whenever we need to, and without leaving our office. Does this all seem too futuristic? Well, this is happening now in many industries, making the product design process easier and more efficient. Maybe one day you will come up with an idea, get off the couch, walk to your computer, and create and interact with your innovation before it becomes a reality. To learn more about product design prototypes and new inventions give us a call!