How marketing and products go hand in hand

Marketing is one of the many critical elements that help sell a product. Marketing is not simply defined as an advertisement or commercial, it is dependent on products and vice versa. So, just like in product development, there are key ingredients and steps that need to be taken in order to position yourself in a market that is more diverse with each year that goes by. Let’s take a look at some brief case studies that will help us illuminate our understanding of why one is nothing without the other.

New Balance is an apparel company based out of the US that develop premium quality products, specializing in active wear. But what they do just as good as product development is communicate with their audience. New Balance brands itself as above its competition by conveying its innovations in the industry and they’re respect by the athletic community. Its competition is no slouch either, Nike and Adidas are similarly advertising these same qualities, but New Balance has a strong argument to their quality its competition neglects more and more, that is, domestic manufacturing and quality control. New Balance manufactures, assembles and packages every one of their products in either North America or the UK, and they aren’t shy in letting you know this. It’s something they are proud of, and a costly one too. This commitment to quality is not only functional, but is used as a marketing tactic to sell a more premium product then their competition, and with an ever growing blurry line to what differentiates companies, these are the types of tactics and qualities that can help propel a product or company further. 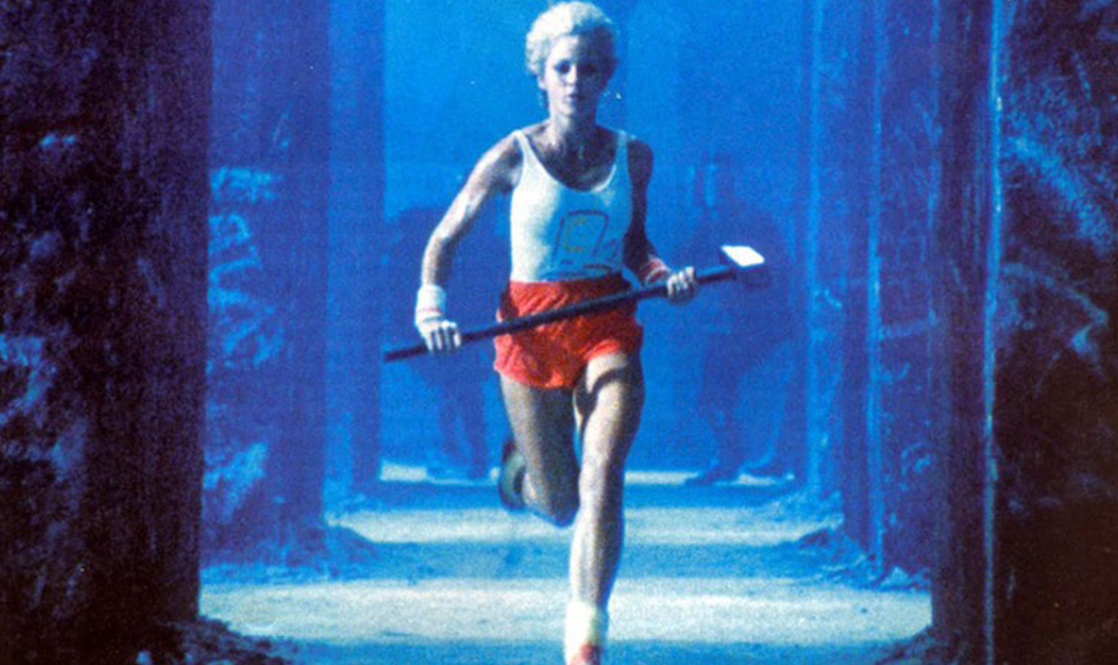 Apple is a shining example of a company that has perfected product marketing over the decades, and that is in no small part due to Steve Jobs visionary nature. Early in the 1980’s Steve and his new company, Apple, began to make a name for themselves with their marketing tactics. In 1984 Apple introduced the Macintosh with an advertisement that helped solidify the company as a marketing juggernaut, the advertisement was called “1984”, only aired once and was based off of George Orwell’s book of the same name. The message behind the commercial was to stop IBM (who at the time had a near monopoly on the computer market) from completely taking over the computer market, and for consumers to support smaller companies, which at the time Apple was. The advertisement was seen by the marketing community as a masterwork, and established Apple as a product marketing giant, helping increase sales and solidify customer loyalty. Decades later, Apple is still pushing this same message of going against the grain, even though some may see Apple as the new IBM in the industry.

Patagonia, a very different example from the other two, is an anti-consumerist company who believe in nurturing healthy product development over profit margins. They are a climbing apparel company whose founder, an icon in the climbing community, Yvon Chouinard started as an experiment in 1973 after seeing the interest from other climbers in his high quality climbing equipment which he was making for himself and his friends. They have seen a steady rise in popularity since their inception, all due to their un-wavering commitment to high quality, ethically built products using some of the most environmentally safe materials and manufacturing process. In the late 2000’s Patagonia ran an infamous ad with the line “Don’t Buy This Jacket.” and an image of their newest jacket in the background, a strange and shocking statement. The goal of the ad was to encourage consumers to think twice before they consume, “are you just buying the jacket because it’s cool?” “Buying it because you just want a new jacket?” “Do you even know how this jacket was made, what it’s meant for?” To their surprise the ad and subsequent question only further boosted sales about 3x as much as they had ever seen before. Customers when asked said they felt even more compelled to purchase the jacket due to Patagonia’s history of supporting grass roots companies and environmentally safe manufacturing practices just to name a few. 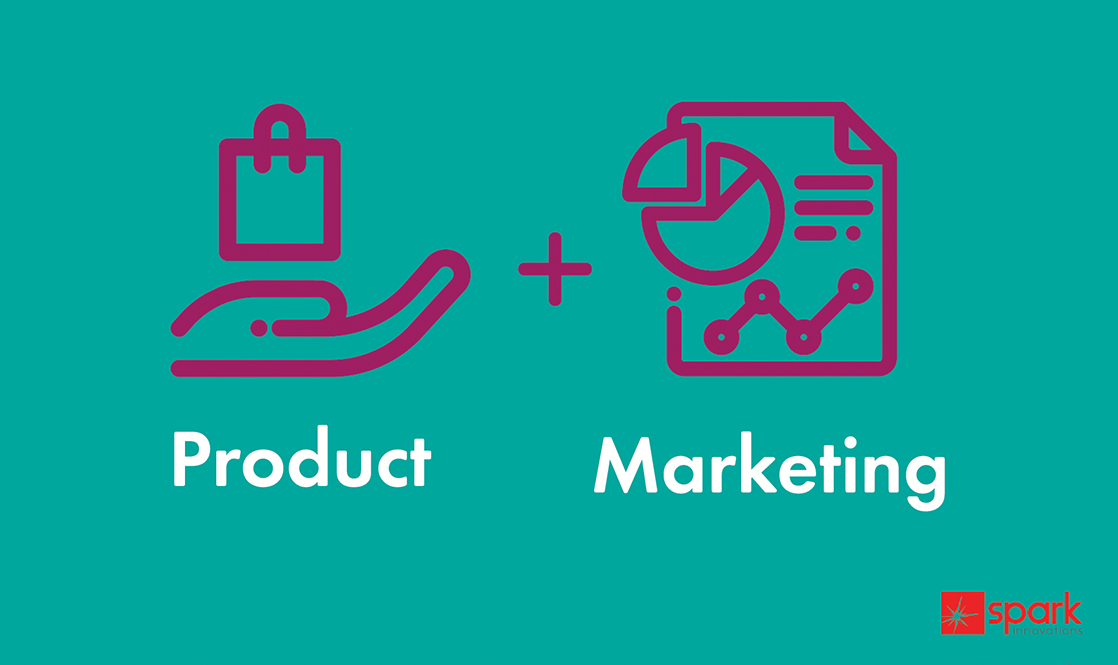 What do the Product marketing case Studies mean?

These are only but a few examples that we may expanded upon in the future, but these, and the countless other successful product companies all typically do the same thing, they communicate a story. They tell their target audience what they want them to know, they give a meaningful message. Product features and the nuance of details all come after, you steer the customer into wanting to know those things after they have gotten hooked on your brand and its message. Products and marketing are essential to each other, it is something we at Spark are discussing more and more. We have a few projects stirring in the background and it’s exciting to think about the potential messages we want to bring with those projects.