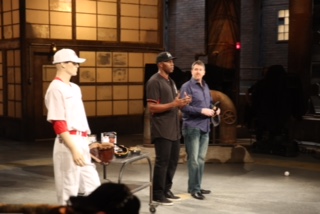 The Ball Cap liner participated on the Dragons’ Den and we are very proud to announce that our pitch will be airing on Wednesday, January 20th 2016, at 8:00 PM (8:30 in NFLD) on CBC Television.

THREE NEW DRAGONS ENTER THE DEN AS DRAGONS’ DEN LAUNCHES ITS 10TH SEASON
New season premieres Wednesday, October 7 at 8 p.m. (8:30 NT) on CBC-TV
DRAGONS’ DEN returns on Wednesday, Oct. 7 at 8 p.m. (8:30 NT) with 20 all-new episodes and three new Dragons to kick off the series’ 10th season. Each week, several fortunate entrepreneurs have the opportunity of a lifetime to pitch their business idea to financiers with the funds and experience to propel their company to commercial success. 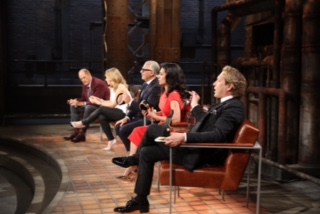 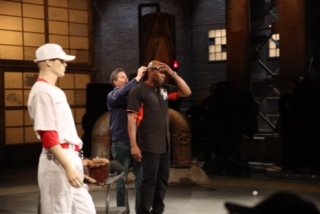 For the first time, two women join the panel: international beer baroness Manjit Minhas , and the youngest Dragon in the history of the Den, tech titan Michele Romanow . Fashion mogul Joe Mimran also joins franchise king and original Dragon Jim Treliving , along with finance phenom Michael Wekerle .
In Season 10, DRAGONS’ DEN will feature new and innovative business pitches, and will also feature update segments on past pitchers every week. There will be a 10th anniversary special featuring in depth interviews with all the Dragons — past and present. In a look back at 10 years of shaping business across the country, the program will celebrate the impact DRAGONS’ DEN has had on entrepreneurship. Back by popular demand, the Student Special will feature a selection of the top business pitches Canada’s youth have to offer, and a special Family episode celebrates family
businesses pitching in the Den.
One of the most successful Canadian reality programs, DRAGONS’ DEN averaged nearly one million viewers each week during the 2014/15 season, reaching one-third of all Canadians. In addition to its success on-air, DRAGONS’ DEN is also a hit online, boasting an active and engaged online community and averaging more than 450,000 page views per month. Full episodes and exclusive behind-the-scenes content can be viewed at cbc.ca/dragonsden . DRAGONS’ DEN is filmed at the CBC Broadcasting Centre in Toronto and airs Wednesdays at 8 p.m. (8:30 NT) on CBC Television. Tracie Tighe is executive producer and Molly Middleton and Amy Bourne are senior producers. Dianne Buckner hosts.