The Impact of Changeable Weather on the Supply Chain 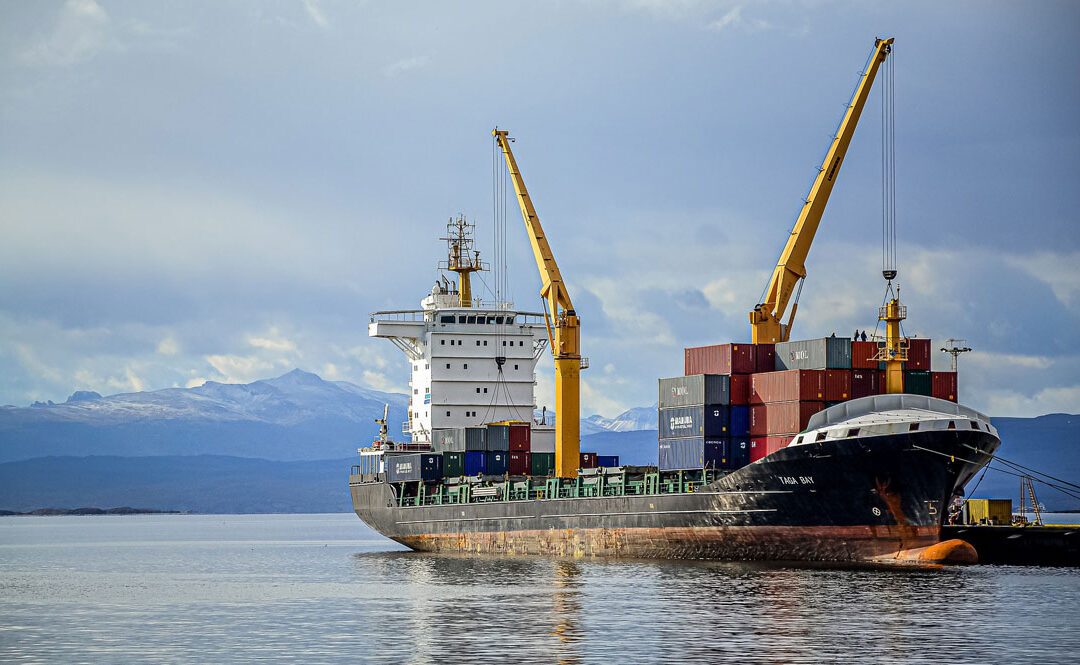 The Impact of Changeable Weather on the Supply Chain

Since early in 2020, there has been a growing concern over the nation’s supply chain. Although the COVID-19 pandemic played a large part in global disruptions, there were floods, fires, hurricanes, earthquakes and even the fear of another major tsunami. Businesses from small local stores to large global conglomerates understand that there are all levels of disruptions in which just one could affect the entire economy. Let’s look for a moment at how just one weather event could literally disable a major arm of the supply chain.

The Various Levels within the Supply Chain

Unless you stop to think about it, it’s hard to imagine all the moving parts in a supply chain. For example, look at the automobile industry. Think about all the thousands of parts that go into the manufacture of just one vehicle that comes off the production line. What if there was a hurricane in Florida where parts were manufactured? The strong winds could prevent a trucker from loading those parts onto a railcar, for example, which would stall the industry in Detroit.

Or, what about unloading those same parts in an area where winds suddenly whipped up with a temperature inversion? Thankfully, there are innovative solutions that make it both safe and efficient to load and unload products even in tropical winds. Pneumat’s RailSpreader allows for safe unloading of trucks and railcars without jeopardizing the driver or the products.

The real issue is that, over time, the transportation of parts and products has been fine-tuned to an interdependent connection between modes of transportation. There isn’t one thing manufactured that isn’t dependent on getting parts or materials from another source and therein lies the real concern over a major disruption. It is just this interdependency that is at risk due to unforeseen changes in weather.

It is also predicted that these unexpected changes in weather forecasts will become increasingly more common as global warming continues on its current path. Mountain snow pack and glaciers are melting much more rapidly than previously forecast and this is wreaking havoc on coastal towns around the world. Hurricanes are becoming more and more frequent and within the past few years we have had record shattering heat in the summer and cold in the winter. All of these things can have a significant impact on the supply chain if immediate steps aren’t taken to work around these changing weather patterns.

A Lesson to Be Learned

Not only has the pandemic taught us that supply isn’t always able to keep up with demand, but all those fires in the West have shown us that even trade routes can be affected. Major highways have been closed down, railways have been decimated, and more trucks than you’d care to count have been held up for indeterminate amounts of time. If there is one lesson to be learned from all these events of the past few years, it would be that new technology is needed to avoid such a disruption. In other words, if one domino falls, the entire line could come tumbling after it and that’s just what can happen to the supply chain with just one unexpected change in the weather.