Why is Making a Prototype So Important in the Design Process?

Creating, designing or building prototypes is vital to the design process. A good way to explain this is: a prototype is the “bridge” between your idea and the final product. Yes, your idea can be fantastic and the sketches just lovely; not to mention the CAD model and renderings that came from it… but does it really work?

Some inventors are under the impression that building a prototype is a one-time thing. That you build one prototype and you are on to the next phase of the product development process. If you are lucky, this may be your case but there are usually several iterations of a prototype before it reaches you design reaches maturity.  In some cases there is an evolution in materials to avoid extra cost. Let me explain this further. 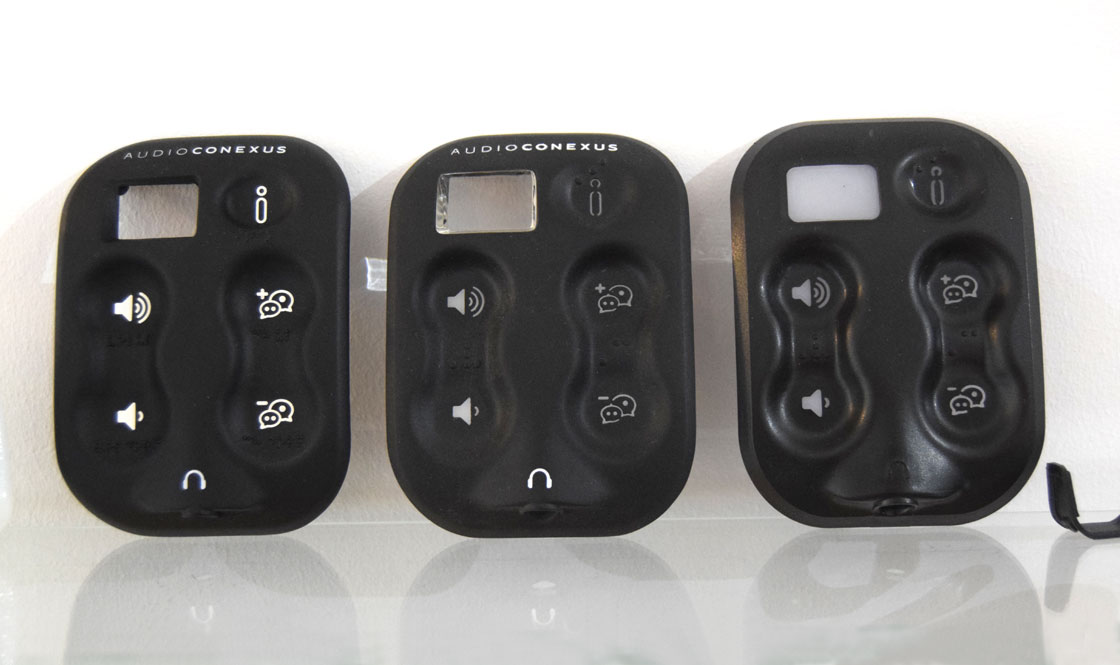 How Many Prototypes Will I End Up Making During The Design Development Process?

Depending on your invention, its size, materials and purpose, your prototype may start from simple paper or plastic wrap. Then a second iteration, after testing, measuring and interacting with it, there most likely will be changes that need to be made. The second prototype may develop into a stronger material such as card board or foam core. Once this prototype is ready, tested, tried and interacted with you may or may not be ready for the next iteration. You may need a stronger version made of acrylic or maybe your invention is ready to be 3D printed. In some cases inventors need to test the strength and perform drop tests until they manage to crush it and yes, destroy it.  As long as the prototype needs changes you will need to move to another iteration until you are completely satisfied.

How many prototypes will you need? One, two, ten… it really depends.

Your ultimate goal is to reach a fully developed, as close as possible to production prototype before production. The more details are sorted out the less manufacturing costs you will face later on.

One important fact is that you are an independent inventor making your idea into a reality and not a huge corporation, meaning you will want to reduce cost before manufacturing begins. Having all the details figured out during the prototype will help tremendously with that. 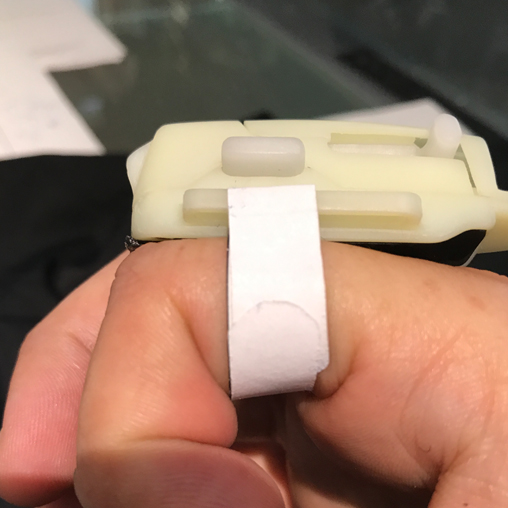 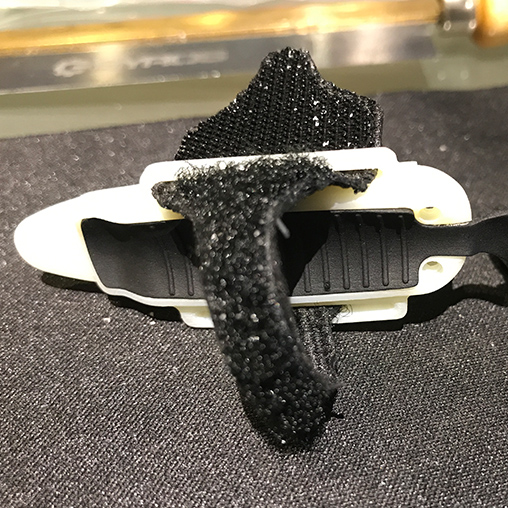 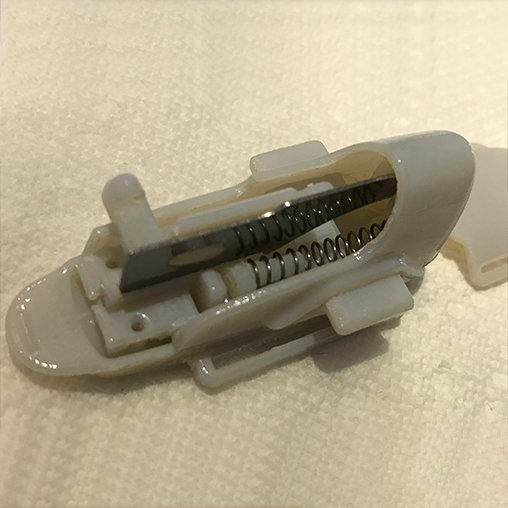 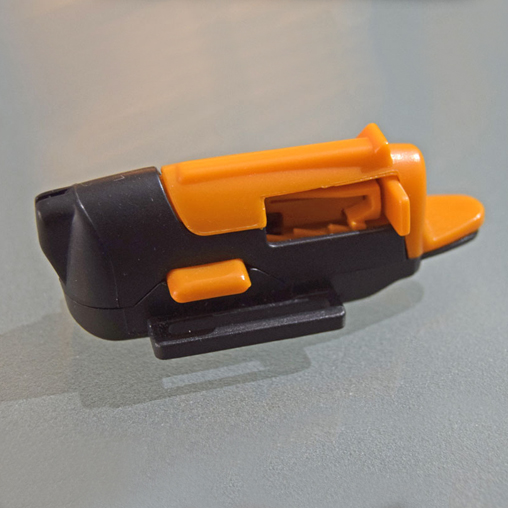 Final Goals For a Prototype

In some cases after prototypes have been perfected they can be finished to look and feel like a mass produced product. Inventors use prototypes for marketing purposes, to pitch their idea to an industry leader or while trying to license the product before it has been tooled and manufactured.

For whatever the reason, you will need a prototype and it will typically evolve. A proper prototype study is probably the best investment you will make during the product design and development process. It will save you money!

If you have an idea and are in the process of developing a prototype and need a help, give us a call. 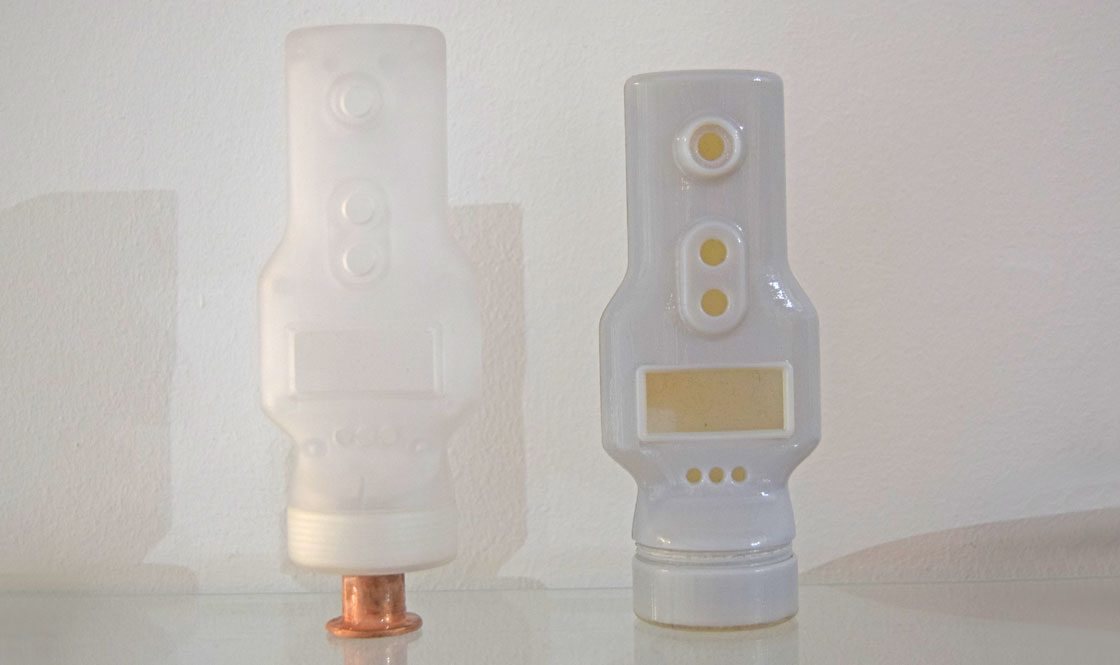