Non-disclosure agreements (NDA’s) are used in various scenarios and cover a variety of things. When pitching your idea to possible investors or presenting your idea to stakeholders, it’s common for inventors, designers and companies to use non-disclosure agreements as a form of protection. In some cases, these NDA’s go both ways. If you are a Startup, its no different than any other case, in fact, as a Startup you should ensure the protection of your idea and/or the information that makes your product or service unique, whether it’s intellectual property or a trade secret. Especially when it’s a new company and growing, you and/or your team will likely want to gain every protection you can to ensure that no one else can implement your idea before you do.

What are Non-disclosure Agreements Exactly? 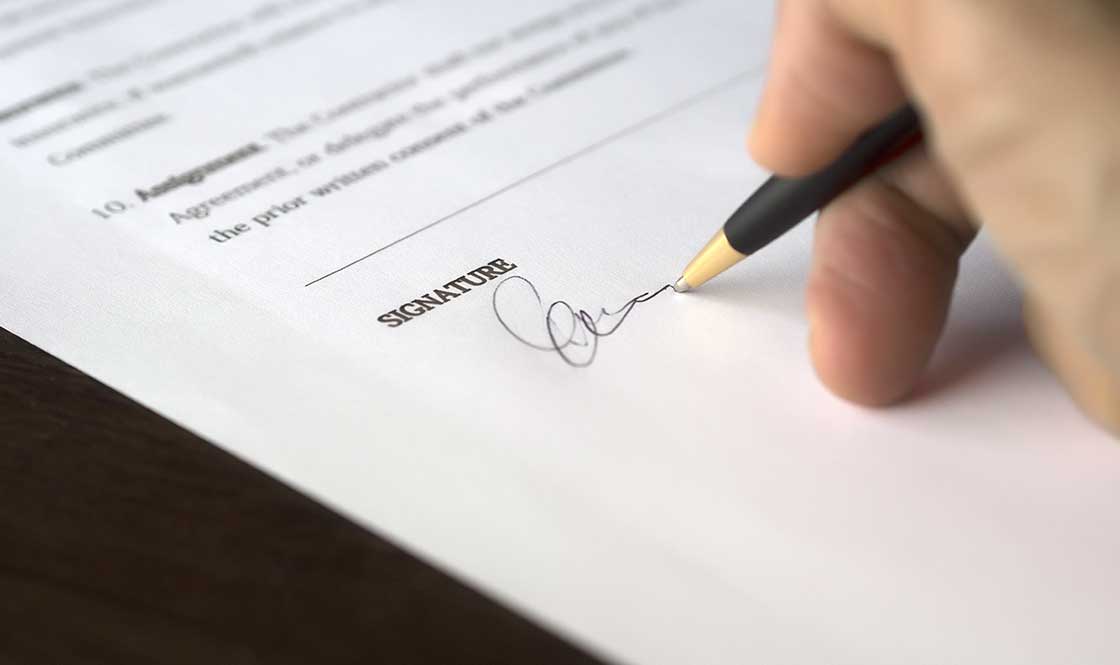 Are NDA’s all the Same?

In some occasions the receiving party also presents an NDA where they also wish to share valuable information regarding this agreement and also wish for this to be protected. These types of agreements allow for brainstorming in these meetings and also allow the receiving parties to give input to this idea. Otherwise the only party presenting valuable importation is the disclosing party.

To answer this question, No, not all NDA’s are the same.

You can use any NDA template on the internet, but some companies or idea’s may require a specific NDA catered to its specifics or what they intend to protect. At Spark we use NDA’s which specifies the basic needs of protecting your idea when presenting it to a stakeholder such as ourselves in the process of helping design and develop your idea.

In some occasions we will have the inventors sign our NDA and additionally they will ask us to sign their own NDA. Either way NDA’s are usually not a document to be overly concerned about. Their main purpose is to make sure the idea of the inventor is protected and when you are in this business as we are we also want to make sure we protect your idea. We design and develop new ideas every day for Startups, inventors, designers and companies and we require an NDA before they even tell us about the idea.

When do you Not Need an NDA?

When your idea is public domain it is impossible to protect it. If you already have a website or have been at tradeshows or have presented this idea to potential investors without the use of NDA’s, this means your idea has been presented to the world and is public knowledge and so an NDA is useless in these cases. If you have a patent, whether it’s pending or fully issued the idea has been disclosed on the internet and anyone can find it. The good news with this is you are protected by your patent. Some companies that you are pitching your idea to will still require you to sign an NDA regardless if you have a patent or not.

Protection protection! The more you protect your idea until its ready to sell the better off you will be from someone copying it taking it to the market before you.

If you are in need of patent drawings, patent services or you need an NDA give us a call and we can help.