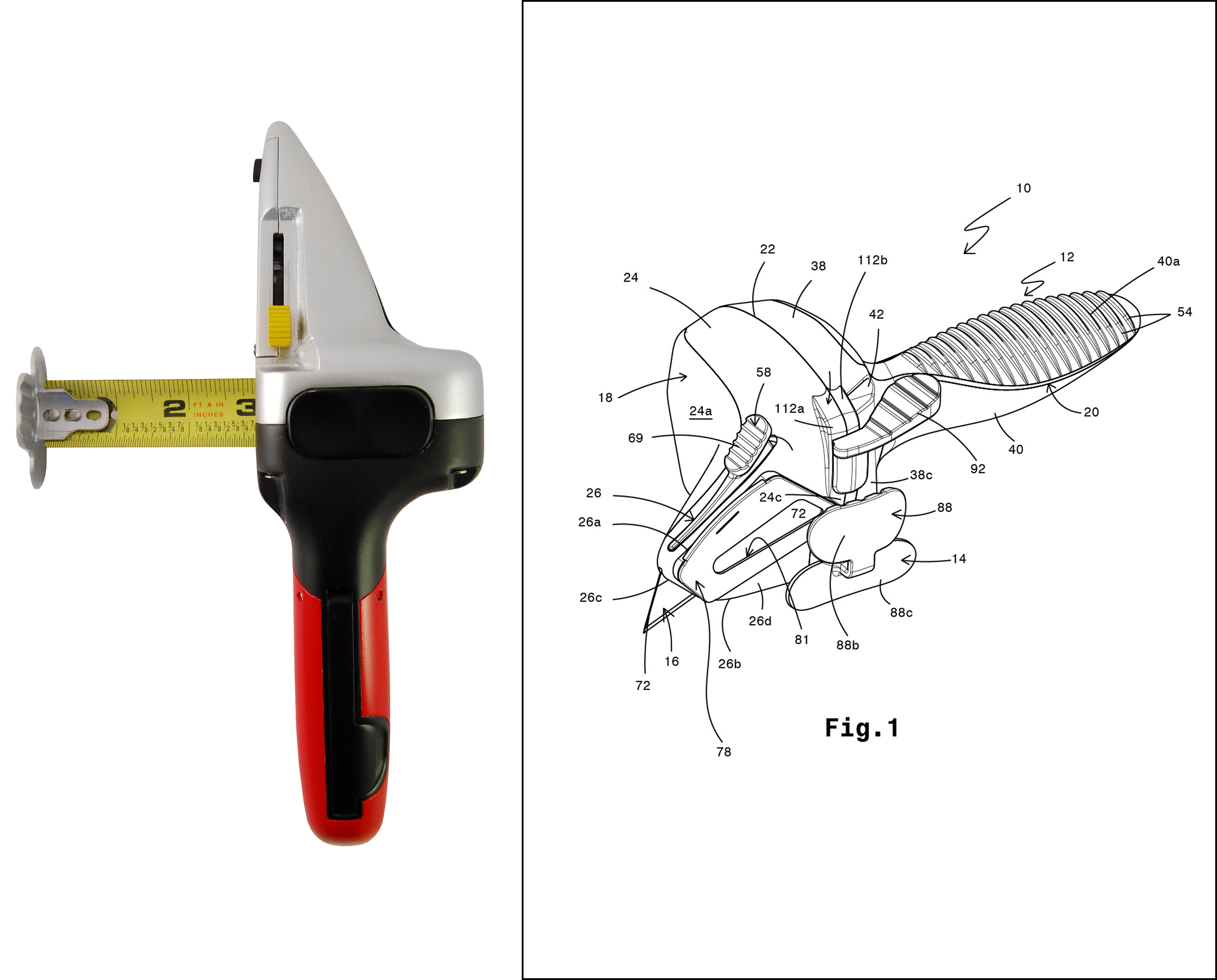 Do I really need to patent my idea?

There is a question that all inventors, startups, companies, and even experts ask themselves: do I really need to patent my idea?

The decision to patent an idea depends on many factors, so there really is no right or wrong answer. We will explain it as clearly as possible here, so you can determine whether patenting your idea is the right step for you.

Some people decide not to patent their ideas because it will cost them too much money. Using an expert patent lawyer is simply beyond some inventors’ budgets. Some choose to file the patents and write all the patent content on their own. Although this may save money, it is not always the best option. Experts know the specific writing requirements of patents and know how to cover the application in a broader way. Patents have to be specific enough to cover the main idea but broad enough to cover any hidden possibilities. Writing about your patent is more complicated than you think, so you may be better off leaving it to an expert. 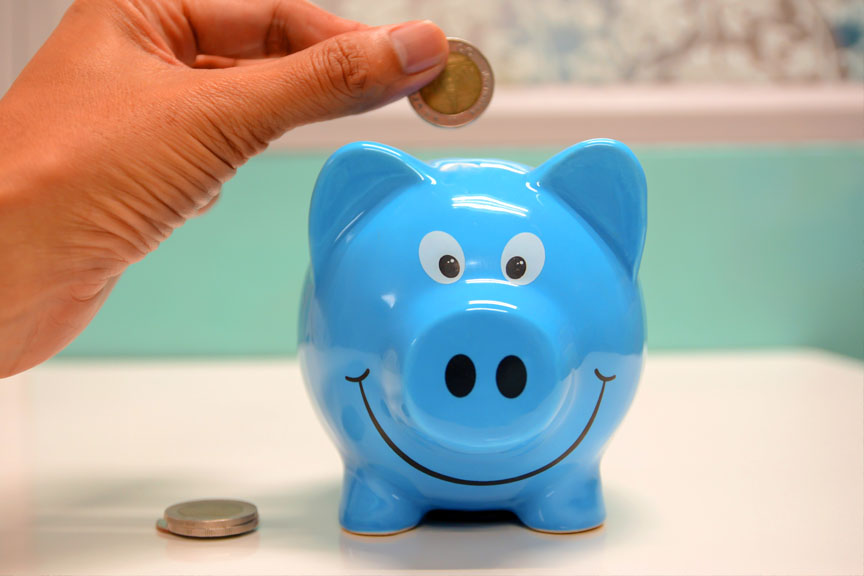 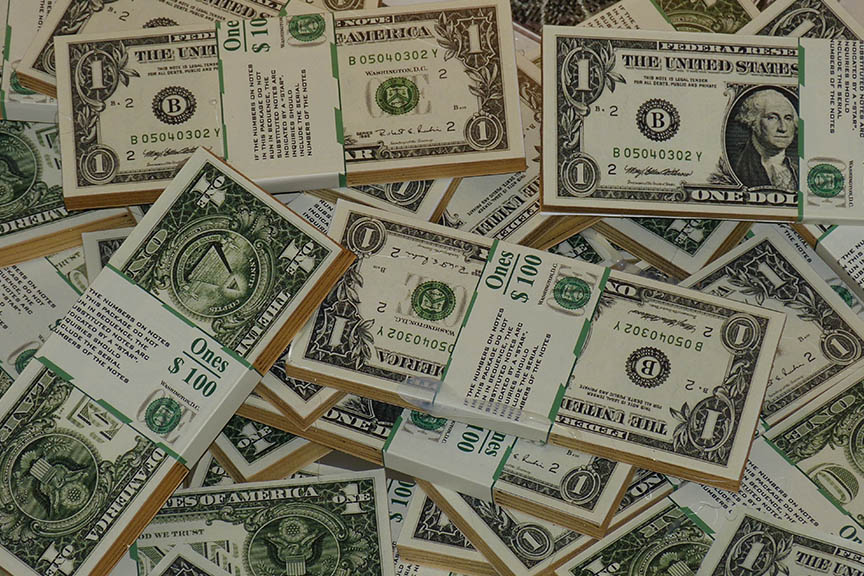 When you patent an idea, you are “guarding” the intellectual property of this idea. But what exactly is the intellectual property of an idea? The definition of what your idea encompasses is included in the “claims” section of your patent. Not all claims are approved. It’s not unusual for an inventor to write 20 or 30 claims that define the core idea, but have only 4 claims approved. These claims get approved by the patent office where you file, as long as they do not infringe on any other existing patent. In some cases the most important claim is not approved, which makes your idea weak. Over the years, patent lawyers and specialists have become increasingly creative in the way they write these claims, finding ways to work around existing and infringing claims. This is why we see similar products in the market, both with different patent numbers. The bottom line for you? When you have a weak patent, other people can work around it very easily. Again, an expert can help refine and strengthen your patent.
On another important note, did you notice that we used the term “guarding” the intellectual property? To guard the intellectual property means to protect it and defend it. It also means more money on legal fees. If another person or company takes an idea just like yours to market, how do you defend and protect it? The only way is through your lawyers. They will send a few notices and “cease and desist” letters which will cost you money. If the competing company does not cease, then you have to begin a lawsuit and what does that mean? More legal fees. This scenario is another reason why a certain number of people don’t patent their ideas. Protecting a patent can be much more expensive than the patent alone. 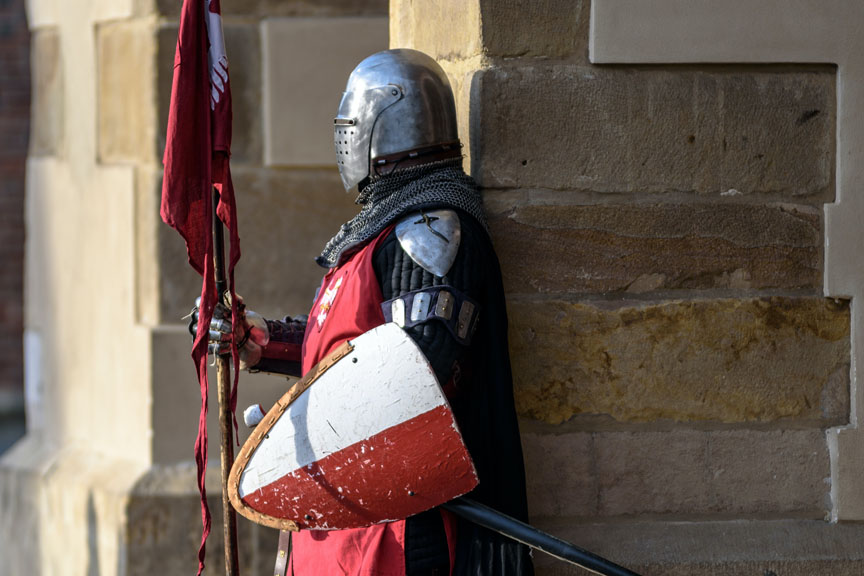 In some cases, people design and develop an idea, put all the money and resources they have into marketing and selling it, and make as much money as they can for the first few years. If a competitor decides to develop a similar idea, it’s just natural and they go after other distribution channels. Some designers may develop an idea, take it to market, and then move on to the next idea. It’s part of their life; it’s what they do. In both of these situations, the inventors may decide a patent isn’t necessary.

In other cases, people patent ideas just to intimidate competitors and scare them away from bringing something similar to market. People don’t know how strong an inventor may be, so they use the patent as a scare tactic. Other people patent an idea with the sole intention of licensing it to a large corporation. In this case, a patent would be necessary, since having protection on an idea is the only way a company would be interested in buying into it.

Whatever situation you are in, it is up to you to decide whether or not to patent your idea.  Some inventors drop it, some choose to work with a professional, and some just cannot afford it. Others take the risk to license their idea, and startups may feel safer with a patent. If you’ve decided you need a patent, we can help, whether you need assistance with the patent drawings, the patent write-up, or the entire patent application!

If you still don’t know if you really need to patent your idea, give us a call! We can help you make an informed decision.